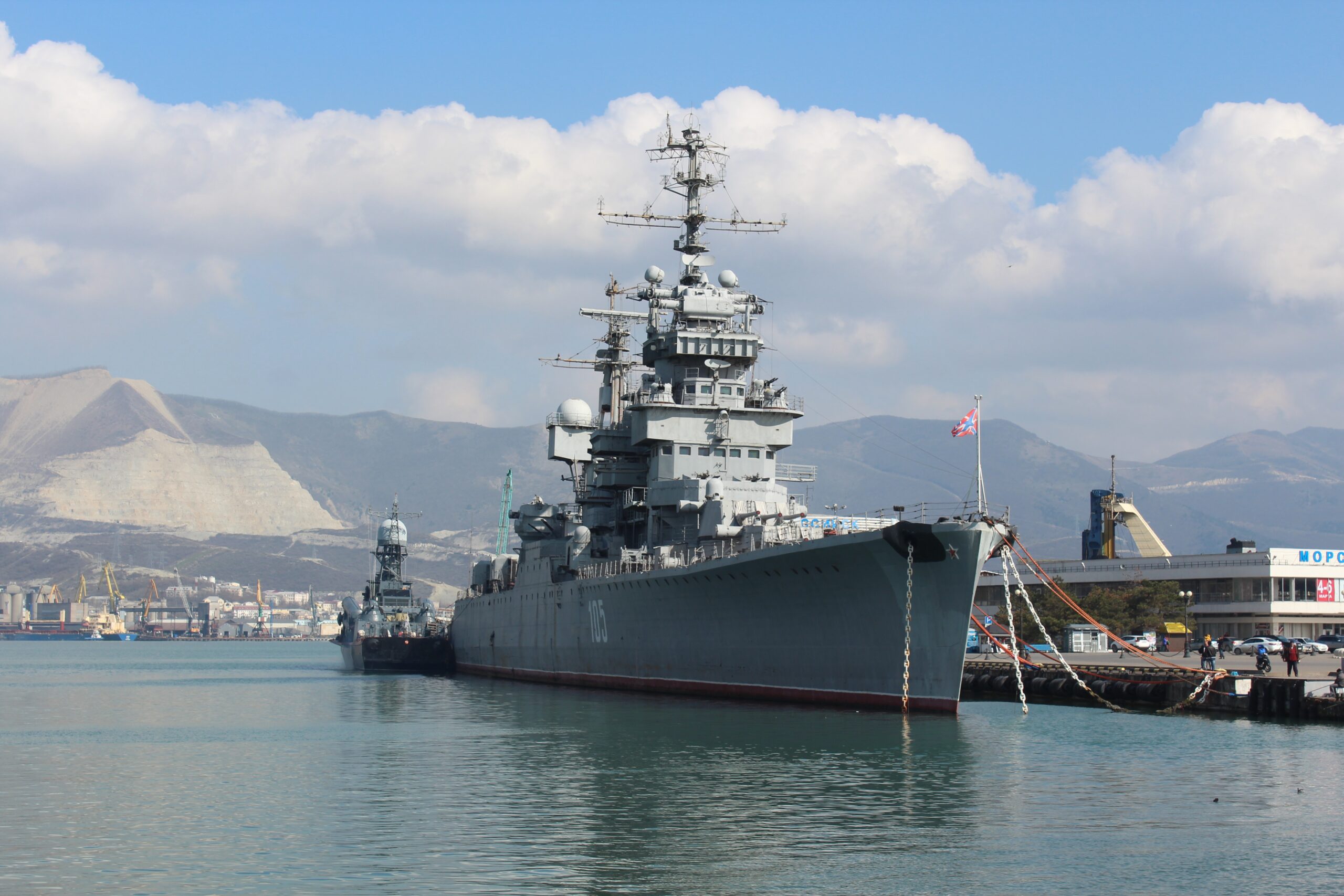 How to Join the Merchant Navy in India: A Complete Guide

The Merchant Navy is one of the rewarding career options in terms of salary and offers an opportunity to travel around the world. The professionals in Merchant Navy manage cargo, check the direction of the ship, and maintain the ship.  It’s an exciting career option for those who are fond of traveling. Every year the rate of recruitment in the merchant navy is increasing

What is Merchant Navy?

People get confused between the Navy & Merchant Navy, however, both are different. The Navy is for the protection of the nation, and Merchant Navy is for commercial purposes. The Merchant Navy is the backbone of international trade. It is responsible for the import and export of goods of a country. Thus, directly impacting the country’s growth & economy.

1. Merchant Navy is a physically and mentally challenging job. So, before deciding to go into the Merchant Navy, do thorough research about life in the sea. You need to be mentally prepared for all kinds of challenges this job offers.

2. Even though the job offers a handsome salary, you need to look beyond it. Choose to be in the Merchant Navy as your career only if you are genuinely interested in it.

There are many courses that you can do post your 10th & 12th to get into Merchant Navy.

After completing class 10th, you will be eligible to apply for the following Merchant Navy courses – NCV (Near Coastal Voyage), Diploma in Nautical Science (DNS), and Commercial Diving.

Each of these courses will take candidates to a different department in the Merchant Navy.

After completing class 12th with 60% in PCM, students can appear for the Indian Maritime University Common Entrance Test (IMU CET) or All India Merchant Navy Examination to get into Merchant Navy courses.

The compensation in the Merchant Navy is anywhere between Rs. 12000 & Rs. 8 lakhs every month. However, it varies from organization to organization.

There are four main departments in the Merchant Navy. These include –

The ranking system in the deck department goes as follows

Primarily, the deck department is responsible for navigation. This department also handles cargo operation and berthing equipment. The deck officers take care of the navigation and other non-technical tasks.

3. Appear for an interview and medical test in the IMU CET exam.

6. Complete your onboard training of 18 months as a cadet.

7. Appear for a competency exam conducted by the government of India.

8. Join as a Third officer.

Once you join as a third officer, you can increase your rank based on your experience.

An overview of the ranking system in the Engine Department

The Engine Department is responsible for operation and maintenance. The engineers and the electro-technical officers look after the operation so that the ship runs smoothly.

Besides that, the engineers also take care of the electronic equipment, machinery system, and processes. The Engine Department is headed by the chief engineer and the concerned person reports to the ship Captain.

You can join the Engine Department by completing your bachelor’s in one of the following engineering courses.

4. Do a one-year pre-sea training.

5. Finish your six months of ship training as an engineer cadet.

6. Appear for a competency examination conducted by the Directorate General of Shipping.

Once you have joined as a fourth engineer, you can increase your rank based on your experience.

The catering or the saloon department is responsible for preparing meals, attending to the guests, and housekeeping. The department is headed by the chief cook, who reports to the caption of the ship.

It is needless to say that crew members are needed in both the Engine and Deck Departments. They work closely with the officers and are considered a vital part of the team. The head of the deck crew is called bosun, who is also the spoke person of the department.

Merchant Navy professionals primarily work on cargo ships or commercial vessels. Some of the main types of ships they work on include –